A downloadable game for Windows and macOS

Have fun with your friends in brutal catapult war.

Hey dude! I liked the idea of the project but people don't have much to do on the game other then shoot rocks, this could make it boring very easy so i get some ideas to help with the progect:

Destructible walls and castles players could stand on to shoot other players;

Effects when the rocks hit something;

That's all i can think to upgrade the game, i swear i helped :) 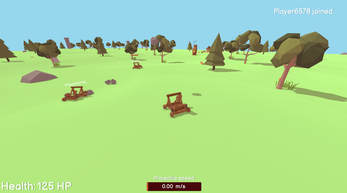 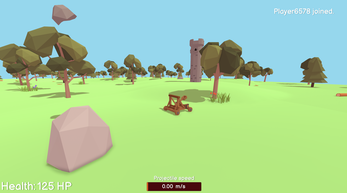 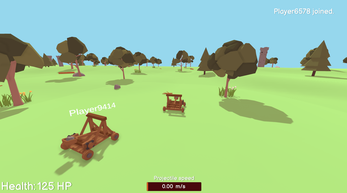 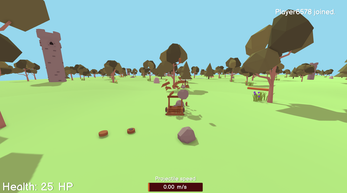 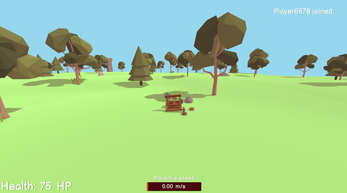